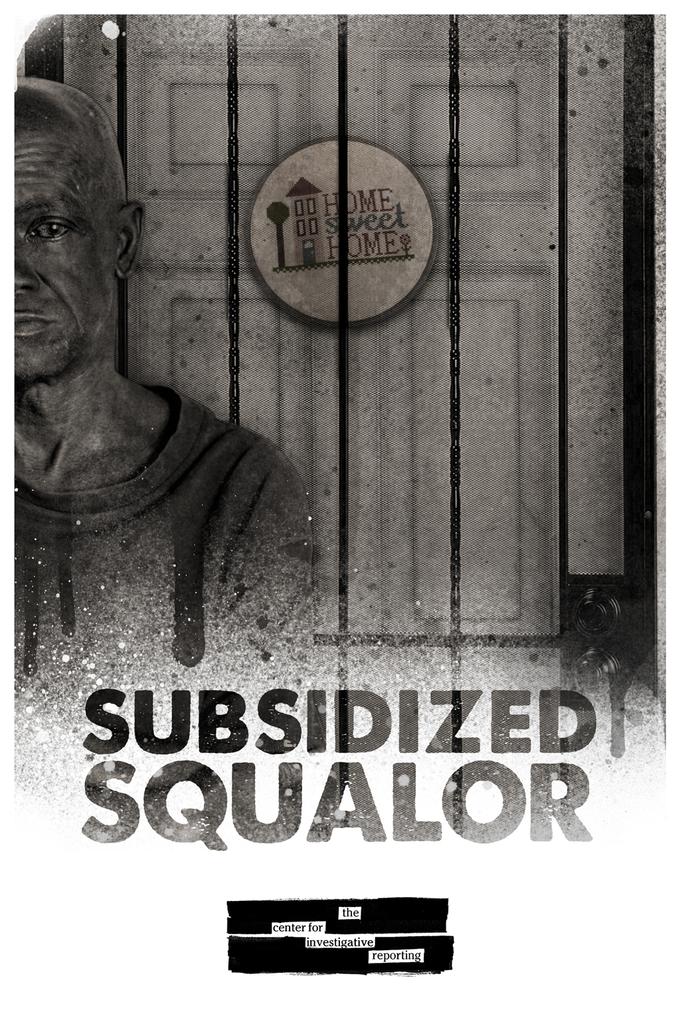 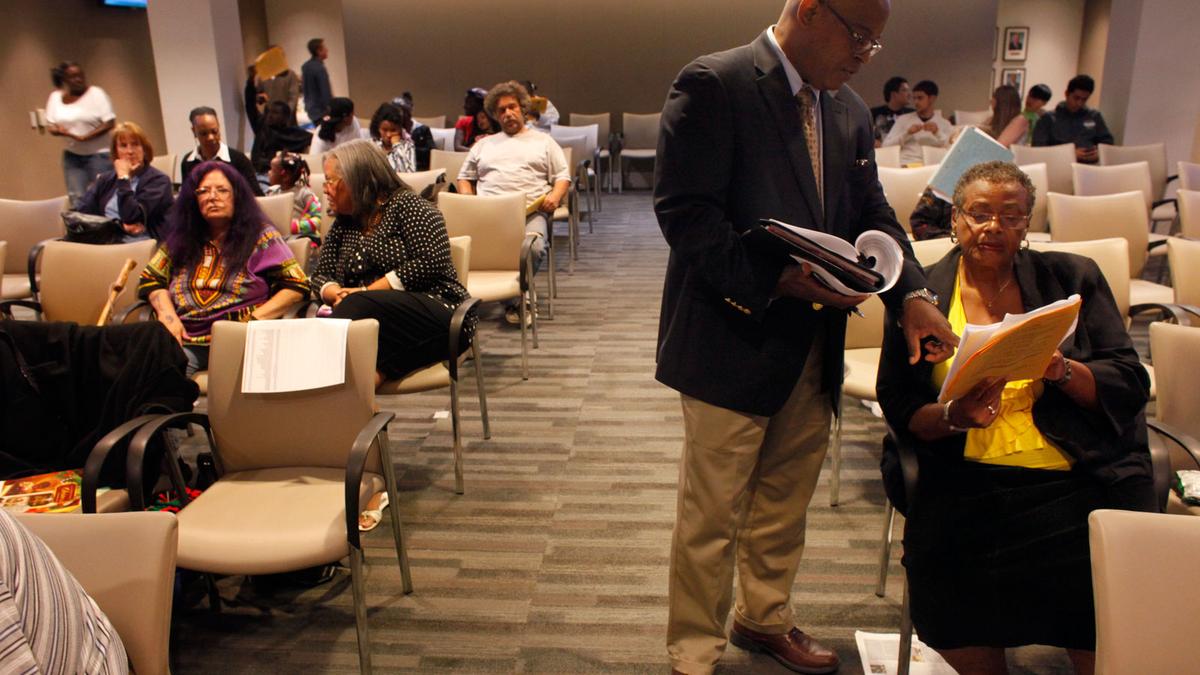 The Richmond Housing Authority is trying to wipe out its $7 million debt – nine years after it first became a problem.


RICHMOND, Calif. ­– The problems at the Richmond Housing Authority aren’t new – and neither are the plans to fix it.

In 2005, Richmond had serious financial and management problems. It was in debt, paperwork was in disarray, and staff were untrained and ineffective, according to the U.S. Department of Housing and Urban Development. HUD devised a detailed plan to overhaul the agency.

But the problems continued. Since 2009, the housing authority has landed on HUD’s troubled list for not taking care of its finances or reining in its debt.

HUD auditors said one of the reasons Richmond kept sliding backward was because it hid the dysfunction from city and HUD officials. They particularly targeted Executive Director Tim Jones for withholding information and not responding to emails.

“There was an extreme lack of cooperation by Richmond Housing Authority management staff,” according to a 2012 HUD memo. “Documents requested were either not provided, wrong documents provided, or the RHA staff appeared to purposely delay providing documents.”

Now that HUD has threatened to take over the housing authority, Richmond officials have begun to make changes.

HUD’s current plan for improving Richmond is almost identical to the one it handed Richmond when it faced similar problems in 2005: Get its finances under control. Get a handle on the debt. Improve its contracting system. Keep the books in order.

In 2012, the city seized control of the housing authority’s finances. Federal officials say Richmond so far has met its improvement deadlines.

The housing authority is trying to wipe out its $7 million debt – nine years after it first became a problem.

It’s in the process of selling off a $40 million, 400-unit apartment complex that it bought a decade ago. It was supposed to be a long-term source of money for the housing authority, bringing in $164,000 in 2013. Now, its sale is being used as a one-time payout to repay the debt and $2.2 million in federal fines for past contracting mistakes.

However, Richmond’s worst housing project is the one complex that’s not part of the rehab.

Instead, housing authority officials have talked about eventually selling or demolishing the building. Hacienda, which has 150 units for mainly elderly and disabled residents, has been the biggest source of problems for the housing authority. Many residents live in squalor from pest infestations, mold and roof leaks.

It’s unclear what would happen to them if the building were demolished. In the meantime, the housing authority has been spraying the complex to combat its infestation problems and is looking for a contractor to fix its roof.

Richmond’s Section 8 program hasn’t been a model for success, either. It also was labeled one of the worst in the country for major mismanagement and disorganization, according to federal audits.

Any agency that scores below 60 percent is labeled troubled. Richmond received a 13 percent rating in 2011 and has been on the Section 8 troubled list almost every year since 2008, according to federal data. It got off the troubled list in 2012, with a score of 74.

The housing authority doesn’t deal with property management in the Section 8 program, but it was failing in basic bookkeeping.

It was not ensuring that life-threatening health and safety violations in residents’ apartments were corrected within 24 hours, was not properly selecting people off the waiting list and had been miscalculating how much tenants owed in rent each month, according to federal audits.

For their part, residents aren’t optimistic about things changing in Richmond anytime soon.

This story was edited by Andrew Donohue. It was copy edited by Nikki Frick and Christine Lee.

By Amy Julia Harris Reveal from The Center for Investigative Reporting February 17, 2014